Russia will push for finalizing an agreement on greenhouse gases and a discussion on global terrorism at the G8 summit in Camp David in Maryland, which kicks off on Friday, the Russian government said.

Firefighters and rescuers extinguished 20 forest fires and managed to contain 10 more in Russia's Far East over the past 24 hours, the regional department of the Russian Emergencies Ministry reported on Thursday.

The heat and lack of rain in the Caribbean

June 16. Caribbean are experiencing some of the hot and dry days in its history. Especially hard to account for residents of Puerto Rico and the capital city of San Juan, where the temperature during the daylight hours for two days does not fall below 38 ° C. This means that a record broken in 1983. 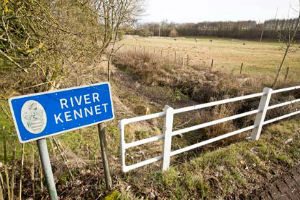 In much of eastern and southern England officially declared state of drought. According to the BBC, this decision was taken by the Ministry of Environment, Food and Rural Affairs (Defra) due to the fact that the level of groundwater in these areas is now lower than in the dry 1976 Tie it with a small amount of rain that fell over the past months.